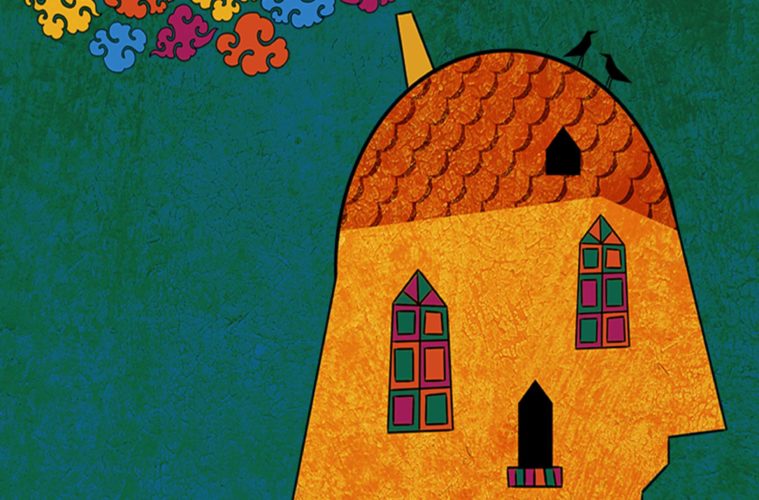 Pawan Dhall is one of the well-known figures in India’s Queer movement right from the beginning of it from the early nineties. He is the former Country Director of Solidarity and Action Against The HIV Infection in India (SAATHII). Not only is he involved with several NGOs regarding gender, sexuality, sexual and reproductive health, HIV and human rights in India, he is also the Founding Trustee at Varta Trust – Gender, Sexuality, Intimacy, Publishing. Apart from all this he has almost three decades of experience in writing, editing and publishing.

Recently I had the opportunity to talk to Pawan Dhall regarding Queer Potli, a book he edited for Queer Ink. Queer Ink is a self-sustaining social enterprise which makes resources on sexuality and gender diversities accessible.

Queer Potli is a collection of 12 articles with a foreword from Dhall. The articles were collected through a rigorous process starting from a public announcement calling for submissions from interested writers. The vantage point of this book is “Urban Queer Spaces” which is quite unique and interesting. Each article presents a very different view of such spaces which exist all around us. Spaces like private facilitations, NGO walk-in centres, even private spaces such as family and home along with public and cultural spaces, and how these spaces provide and lack safety for every queer person.

Pawan recalled the time during the beginning of queer movements in early nineties, renting a place itself was a huge feat, and how things were perceived with the restrictions of societal, family and personal values of the general public and even queer individuals. He said things changed at a very slow but steady pace, which led to where we are now: to the Facebook groups, WhatsApp contacts and Queer pride and trusts and support groups being out in open and easily accessible in a touch. 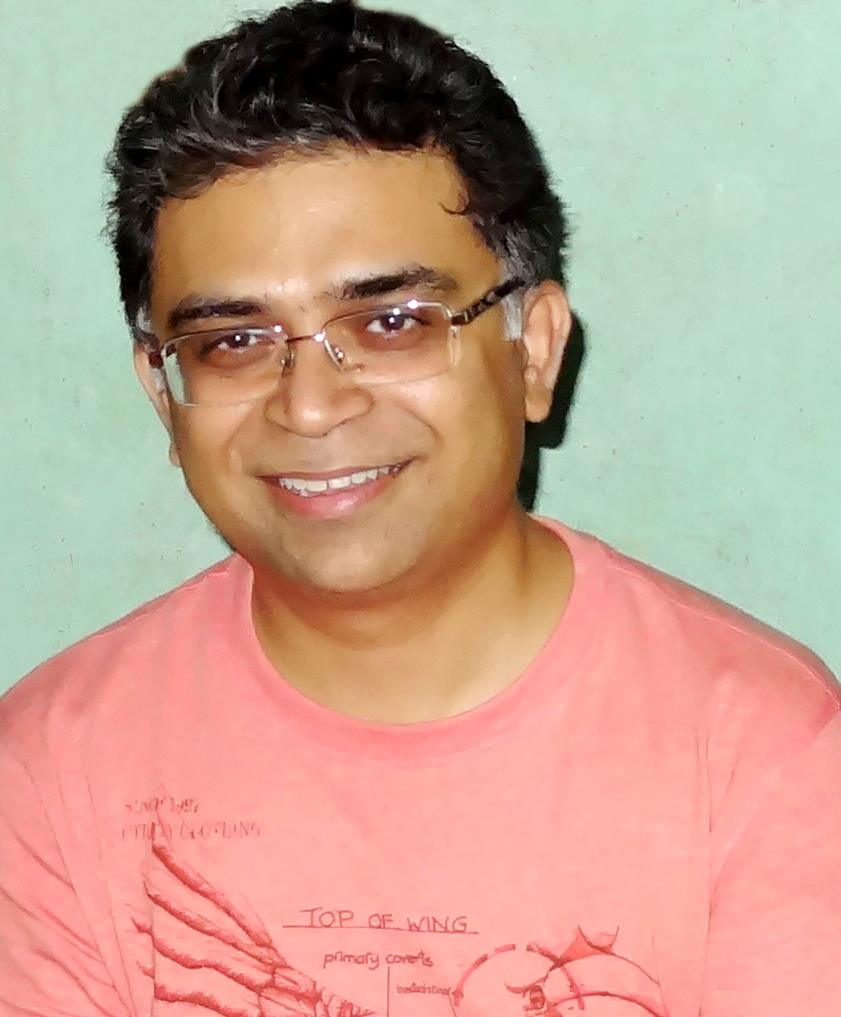 When asked about the reason behind the focus on ‘Urban Spaces’, he explained how everyone thinks of spaces as physical one but it is more than that. Online spaces such as websites, support groups, helplines and creative spaces all exist in any urban scenario. Only the urban population is more aware of such spaces and gets to use these as rural societies are still very orthodox and conservative. They also face language barriers and restrictions due to fear of recognition and humiliation in work places, society and in family. This anthology discusses spaces through time and travel, spaces of urban aspirations and anxieties, queer art spaces, and queerscapes of difference and resistance.

He says, “Rural people actually played a major role in the creation and development of such urban spaces. They cannot access such places in their rural setting, and are free to use in a city or urban setting. Like parties, film festivals, pride marches, and various events happen in urban places which are safe spaces. This book is about how these spaces played a major role in bringing out people from rural as well as urban setting, and making them aware of how it helps people to meet new people and explore more opportunities and avail them. So it is more like an overlap. No one can actually separate the urban and rural spaces nowadays because everything is interconnected and urbanized.”

“Looking back, I remember how hard it was when I was a teenager to even share a phone number with a stranger, or how it was impossible to share a picture with anyone online and meet a person, even to be merely aware of the existence of other queer people in my town.”

The anthology contains views into and of the society and individual lives of queer people and how it has changed over time. Paramita Banerjee talks about the urban setting of Kolkata and how it has changed with passing time. Aniruddha Dutta talks about how these spaces are not just limited to cities and how rural areas play a major part of Queerscapes. Madhuja Nandi talks about her time and transition during the train travels from rural to urban places everyday, while Sayan Bhattacharya talks about the ‘queer’ compartments of metro trains and how it is a space of liberation.

Bindumadhav Khire talks about how one ‘safe space’ can be safe for one part of queer community while being totally unsafe for another and Sonali Gulati raises an important question of how and what constitutes anyplace to be safe or otherwise. Pawan Singh talks about the online spaces while Sachin Jain argues about the ‘ownership’ of the Indian queer spaces and movements which cuts across class and caste.

Ashish Shawny recollects his days of youth through the rise and fall of Bombay’s most famous gay bar Voodoo. Michiel Baas talks about the urban Indian male’s craze for building a fit body along with the constant building and re-building of the cities.

It also contains poetry. The poem and artwork by Rudra Kishore Mandal talks about the imaginative spaces while Rajib Chocroborty’s poem gives us an account of what happens when a transperson goes out of the spaces conferred upon them by society.

The most interesting thing for Pawan was how the ‘queer’ compartments in metros has been a space for resistance and liberation. He was surprised to hear how positively common people behaved with a transperson after the transition.

Coming from a person who has been involved with queer literature for three decades, that says something about how things have changed through the ages, even how the thought process of the queer and general public’s minds have changed. He ended with saying how it is very refreshing and inspiring to know that the younger generation has very unique and distinct view of the world and the community and if guided properly, how it can lead to making India a better place for queer community.