Padmaavat: To Be Gay Or Not To Be?

It seems Padmaavat (the movie), despite all the protests, death threats, and attacks by radical groups across India has all but won the hearts of its fans who have fallen in love with it.

And why won’t we love it, after all it’s an outstanding work of cinematography with brilliant performances by all the main actors. Padmaavat is filled with visually enticing and beautifully choreographed work which more or less does justice in its depiction of the epic 15th century fictionalized poem ‘Padmavati’ written by Malik Muhammad Jayasi.

But there are many flaws that we fail to ignore within this movie, which sadly does reflect the regressive and downturn homophobic mindset that not only prevails in our society but it seems is promoted by directors like Sanjay Leela Bhansali, because let’s be honest; it’s more entertaining and amusing to ridicule gay/ bisexual people on screen than to depict their honest love stories which were completely opted out of Padmaavat either due to fears of censorship from the Central Board of Film Certification (CBFC) or attacks from extremist Hindu groups.

The current debate it seems revolves around the glorification of ancient Hindu practices of Johar and Sati (mass self-immolation of women) and the celebration of patriarchal might against women’s right to live especially after Swara Bhaskar’s open letter against Padmaavat. But if we historically study the practice of Johar (particularly the ones practiced by Rajputs) it mostly occurred only when they were subjected to brutal suppression and attacks by foreign invaders, which of course is a historical fact.

Rajput women would save their “honor” by sacrificing their lives after their men had done the same on the battlefields. For them, it seems the only choice they had was either the choice of jumping into the burning fire or face the horrors of physical mutilation, rape, and enslavement by marauding invaders. But of course glorification of such a heinous past is wrong at so many levels. But what’s even troublesome is that I hardly see people speaking out or even expressing an ounce of outrage over the ridiculous stereotyping of gay people in the movie, which in my view was akin to being homophobic and transphobic. 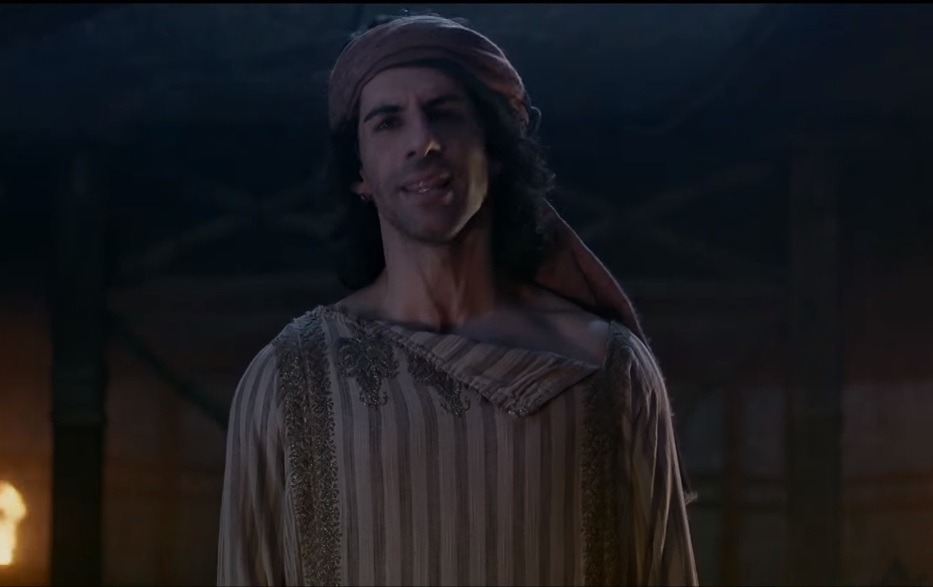 It’s an irony that Malik Kafur’s character was portrayed as a joke. It’s a historical fact that Alauddin Khilji and Malik Kafur had a deep emotional bond for one another, so much so that according to the 12th century Muslim chronicler Ziauddin Barani, “In the last four or five years before the Sultan’s demise, the Sultan had started losing his memory and his senses, he had fallen deeply and madly in love with the Malik Naib. He had entrusted the responsibility of the government and the control of the servants to this useless, ungrateful, ingratiate, sodomite.”

Based on the historical description of Barani, gay studies scholars Ruth Vanita and Saleem Kidwai believe that Alauddin and Kafur were involved in a homosexual relationship. Historian Banarsi Prasad Saksena states that during the last years of his reign, Alauddin was infatuated with Kafur but believes that the closeness between the two was not sexual, though it might be homoerotic in nature. But whatever the intensity of their love affair was, it seems Khilji and Kafur were in love with each other. On the contrary, there was no love between Rani Padmavati and Khilji, the latter according to historians didn’t even exist. 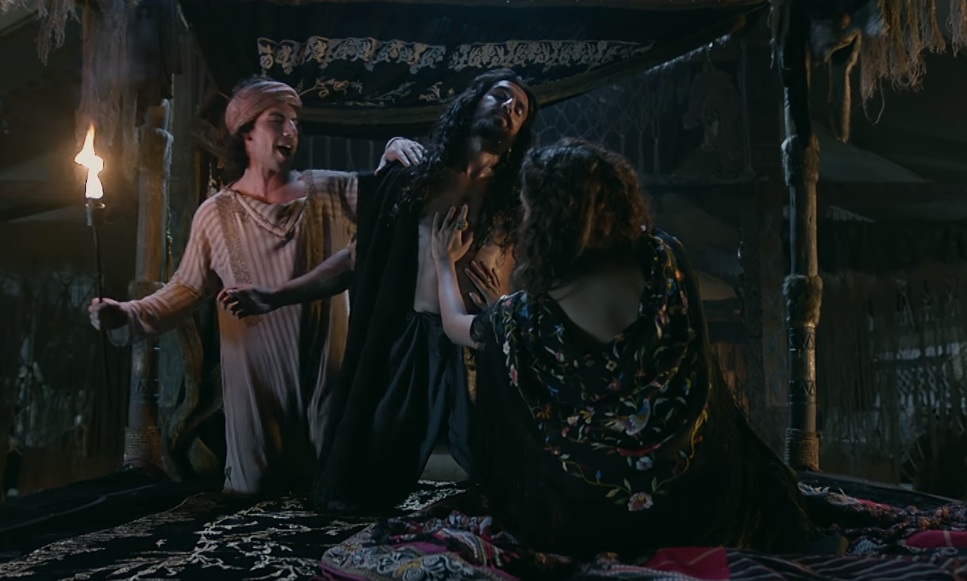 Padmaavat, at this point, seems to be a huge disappointment because not only does it ridicule but also grossly stereotypes gay men as overtly effeminate beings (which of course is not wrong but points out to a very inaccurate representation of gay men within Bollywood for comical relief). The movie further depicts Kafur as a gay character who is always desperate for sexual favors from Alauddin, which was equally demeaning and deeply offensive portrayal of gay men.

Bansali in my view fails us in a lot of ways. Not only has he censored any sort of love scene between Alauddin Khilji (Ranveer Singh) and Malik Kafur (Jim Sarbh), but has also portrayed Kafur’s character in such a derogatory fashion that we see the audience instead of praising their love story, making fun of it. 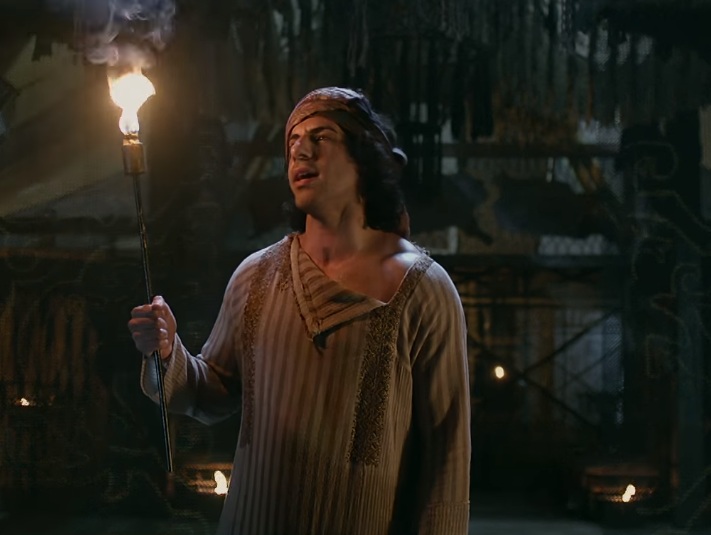 Such negative and demeaning portrayal of the LGBT community, especially at such a crucial time when the Indian Supreme Court has agreed to re-examine Section 377 and a major victory for gay rights might be just around the corner, is the root cause of discrimination and violence that exists against LGBT people in the country. It’s about time that we must call out on such vile and indecent representation of a community which is so full of life and color and only seeks tolerance and acceptance.