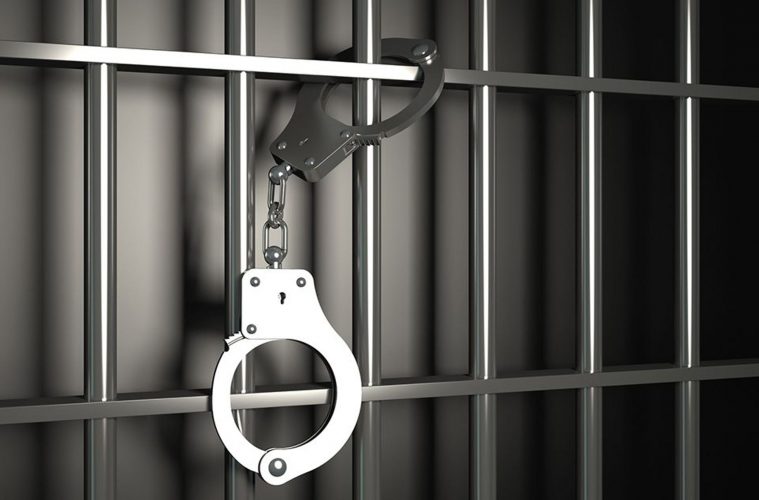 Imprisoned in an Identity: The Carceral Experience of Transgender Persons in India

Transgender inmates occupy the liminal space between ‘hyper-visible’ and ‘hyper-(in)visible’. The overarching notion that transgender persons are ‘habitual criminals’ or ‘deviants’ has established their perceived association with crime. Historically, the transgender identity had been criminalised under Part II of the Criminal Tribes Act, 1871. The Act mandated the registration of “eunuchs” who were “reasonably suspected” of kidnapping, castration or sodomy. It also provided penalties for publicly dressing as a woman or participating in public exhibitions. Although the Act was repealed in post-independence India, its language has been reproduced in both the Telangana Eunuchs Act, 1919 and Section 36A of the Karnataka Police Act, 1963. Both these laws were subjected to judicial scrutiny. While the High Court of Telangana stayed the operation of the former, the High Court of Karnataka ordered the Government to replace ‘eunuch’ with ‘person’ in Section 36A. However, transgender persons continue to be targeted and detained under other laws like ‘public nuisance’ and ‘grievous hurt’ under the IPC. Their primary sources of livelihood of sex-work and alms collection are prohibited under the Immoral Traffic (Prevention) Act, 1956 and the anti-beggary laws. Effectively, the legal apparatus and policing culture criminalise the transgender identity and their means of making a living, rendering them ‘hyper-visible’ within disciplinary regimes.

At the same time, their carceral experience is ‘hyper-(in)visible’. This was highlighted by a recent petition filed in the Delhi High Court, which contended that the National Crime Records Bureau’s (NCRB) failure to publish separate data on the ‘third’ gender in the Prison Statistics Report violates the fundamental rights of transgender persons. The NCRB is the only body that maintains consolidated prison statistics in India. Its annual report, which details data on prisons and prisoners disaggregates it only by male/female. The NCRB agreed to include transgender as a separate gender in the report. This is an important development because as long as transgender inmates are ‘out of sight’, they are ‘out of mind’ of legal or policy solutions and consequently particular challenges faced by them are neither understood nor addressed.

However, the petition’s usage of ‘third’ gender resurrects this much criticised terminology in Nalsa v. UOI, a landmark decision by the Supreme Court of India which granted legal recognition to transgender persons. This term implies that the transgender community is a self-contained, disparate identity. For instance, on the basis of biological essentialism, as previously seen in census operations, hijras may be automatically classified as the ‘third’ gender even though some identify as female. Such a term also implies that the community is monolithic, comprising only of hijras, its most visible constituent and not others like trans-men. Further, while the Court emphasised on data collection, it failed to delineate the process for the identification of transgender prisoners. To accommodate the complexities within the transgender community, it may be valuable to collect data without restricting the freedom to self-identify as man, woman or transgender without surgical intervention. In the present case, it was necessary for the Court to explicitly reject the term ‘third’ gender and reiterate the principle of self-determination as prison officials construed the judgment to mean that transgender persons only belonged to the ‘third’ gender, thereby reinforcing that the community is the “other” and cannot be a part of the binary.

Such an outlook informs housing choices as well. A report by the Commonwealth Human Rights Initiative (CHRI) concluded that transgender inmates are placed either according to their birth sex or genitalia. At present, it is unclear whether the certificate required to identify as ‘transgender’ or the sex reassignment surgery required to identify as ‘male’ or ‘female’ under the Transgender Persons (Protection of Rights) Act, 2019 is also a factor. The placement of transgender inmates influences their treatment due to gender-specific practices such as dress codes, especially in the ‘hyper-gendered’ world of prisons where sex segregation is reinforced as a means of rehabilitation. Resultantly, such an approach forces transgender inmates to limit their gender expression to avoid harassment and exposes them to verbal, physical, and sexual violence by jail wardens and other inmates.

At present, housing choices for transgender inmates in India vary. According to the CHRI, some states like Telangana, Gujarat and Karnataka have segregated transgender inmates from male/female inmates. However, it is unclear whether this refers to separate cells, isolation wards, hospitals or separate wards. At the least, transgender inmates are subjected to solitary confinement for a part of their stay. Although forced isolation is meant to protect inmates, it acts as a double punishment by crippling their physical, emotional and mental well-being. Another solution has been introduced in Kerala where transgender inmates are housed in separate blocks. While such housing may provide protection from discrimination and abuse, it may also become a site for marginalisation, isolation and neglect. Further, a separate ward would take away the right to choose. Instead, placement policies should make case-by-case determinations, taking into account the transgender individual’s personal preferences with frequent review and a thorough risk assessment, keeping in mind their criminal history and vulnerability. Such a case-by-case approach is followed in Canada and in some parts of the US like Denver.

Ultimately, it is important to take into account what option is the safest according to the prisoner. While some may prefer ‘identity-based placement’,a procedure in which housing is based on the self-identified gender, (regardless of sex reassignment surgery) others might feel safer with their cis-gendered counterparts. Thus, transgender inmates must be allowed to choose whether to be placed in the male, female or a separate section. 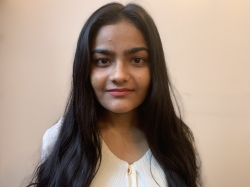 Arushi Gupta
Arushi Gupta is a cis-heterosexual student studying in Mnlu Mumbai. She is interested in constitutional law, discrimination law and transgender rights. She acknowledges her location of privilege. Her work is informed by the work of researchers, academics, and activists mentioned in this post.